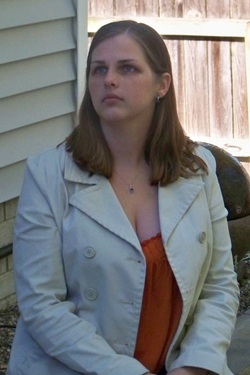 Kay has been writing for many years and holds an Associate’s Degree in English.  Her short fiction has been featured in the anthology 416, and she previously worked as a reporter for The Reinbeck Courier.

Kay currently resides in the midst of an Iowa cornfield with her husband and four children, where she can be found penning the blog Suddenly they all died. The end. and procrastinating on Facebook and Twitter. 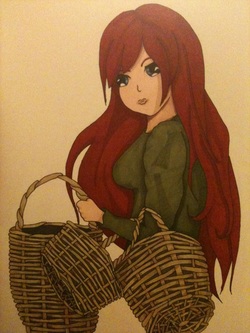 When Vegin’s parents are murdered, he assumes his new role as King of Lokana.  With his beloved wife, Lipei, at his side, he fights to rid the kingdom of corruption and lead their people through the worst famine in Lokana’s history.  Just as they begin to make progress, a threat from Balil, the High Priest, forces Lipei to flee with her daughter in tow.

Left to rule Lokana alone, a devastated Vegin finds himself in a power struggle with Balil.  Locked in a bitter feud, tensions grow steadily worse over the years.  When Vegin’s daughter, Anná, suddenly reappears fifteen years later, the situation explodes.  Caught up in a war she doesn’t understand, she must defeat Balil if she is to help her father save their kingdom.

Samples of The Lokana Chronicles are available to read here and here. 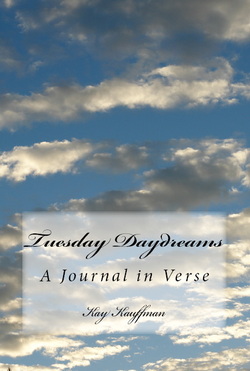 Tuesday Daydreams: A Journal in Verse

Capturing the life and imagination of the author in vivid detail, these poems touch on joy and loss, life’s everyday hassles, and the many faces of Mother Nature.

Tuesday Daydreams is available for purchase at the following retailers:

Amazon (e-book)
Text and images above supplied by Kay Kauffman